The Girl by Victory Witherkeigh REVIEW

The parents knew it had been a mistake to have a girl. At birth, the girl's long, elegant fingers wriggled and grasped forward, motioning to strangle the very air from her mother's lungs. As she grew older, she grew more like her father, whose ancestors would dream of those soon to die. She walked and talked in her sleep, and her parents warded themselves, telling the girl that she was evil, unlovable, their burden to bear only until her eighteenth birthday released them.

The average person on the streets of Los Angeles would look at the girl and see a young woman with dark chocolate eyes, curly long hair, and the tanned skin of her Filipina heritage. Her teachers praised her scholarly achievements and extracurricular activities, from academic decathlon to cheer.

The girl knew she was different, especially as she grew to accept that the other children's parents didn't despise them. Her parents whispered about their pact as odd and disturbing occurrences continued to happen around her. The girl thought being an evil demon should require the skies to bleed, the ground to tremble, an animal sacrifice to seal the bargain, or at least cause some general mayhem. Did other demons work so hard to find friends, do well on their homework, and protect their spoiled younger brother?

The demon was patient. It could afford to wait, to remind the girl when she was hurt that power was hers to take. She needed only to embrace it. It could wait. The girl's parents were doing much of its work already.

I fell in LOVE with this book. The writing was captivating and beautiful, and I wanted so badly to finish it in one sitting (but I'm a college student, so that didn't happen).

The girl (whose name is never revealed) have parents who have hated her since she was born, and constantly remind her of it, verbally abusing her at every opportunity (basically, all the time). The novel shows the girl growing up until college age. She constantly wishes that her parents loved her, and that they would give her as much love as they did to her baby brother. The girl ends up trying hard at school, and the teachers praised her, but the reason was she hoped that her parents would acknowledge her as a human being. Of course, this doesn't happen. Her parents neglect her, and so her middle and high school years were a living hell. The girl's love life was awful, because all she wanted was to be seen and loved, making her a target for boys who want to take advantage of her.

The demon/fantasy element of the novel is very small compared to the girl's normal life. The summary hypes up this element, but spends very little time on it. One ability that is mentioned is the one that the girl can see premonitions of those close to death, but it seems to have forgotten this plot point for most of the book. The demon is also barely in this novel, making me hope that the author will write a sequel.

I loved this read, but I also can't ignore the problem that, for a book that promises a constant presence of a demon, it is so small compared to the rest of the novel. However, since it was so good, I do recommend it. I would warn that the fantasy elements are far and few in between though. 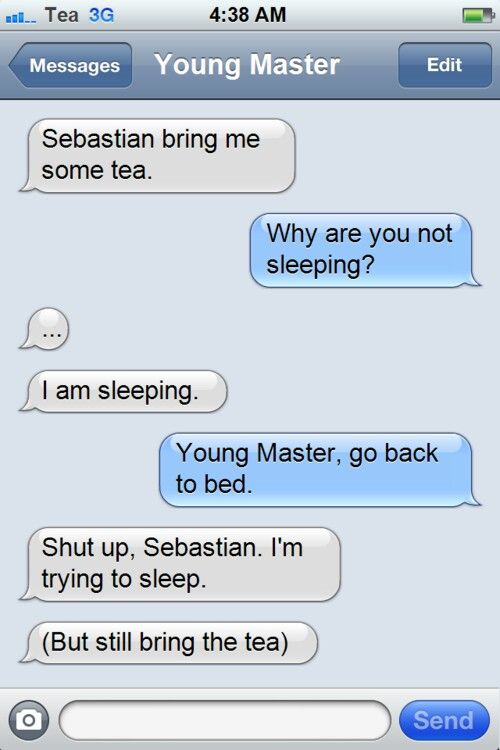